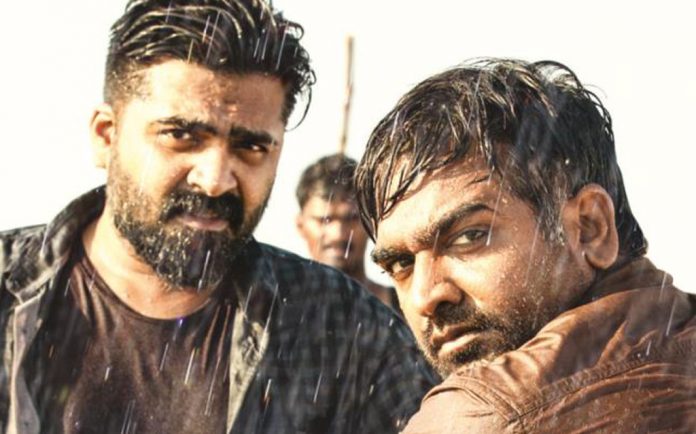 The exhilarations and celebrations huge with expectations are brimming up over the release of Mani Ratnam’s Chekka Chivantha Vaanam. With the entire process of shoot and post-production works being carried out as planned, the film is hitting screens on September 27 worldwide. Perhaps, there were some delays in getting the censor process being done, which was due to a NOC letter from Animal Welfare Board. Nonetheless, all the procedures have been completed and Mani Ratnam’s Chekka Chivantha Vaanam is censored with UA now. Moreover, the final version running length happens to be 143 minutes.

Chekka Chivantha Vaanam will have a simultaneous release in Tamil and Telugu titled Nawab on September 27.

Mansoor Ali Khan, Prakash Raj, Jayasudha and Thyagarajan are the others in the star-cast.