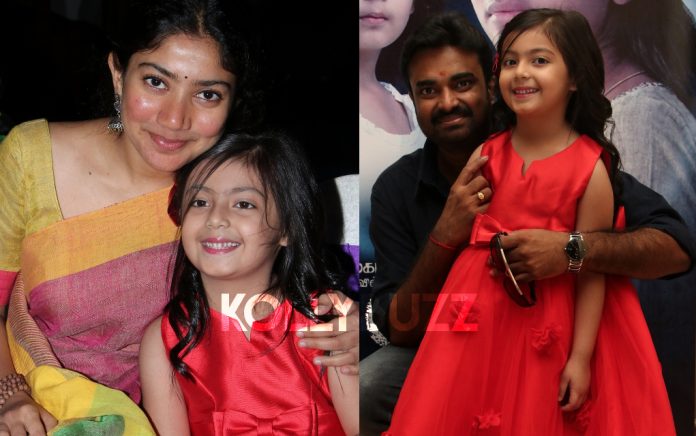 When Sai Pallavi got angry with Director Vijay in Karu

Director Vijay who has directed by Sai Pallavi in Karu shares an interesting moment that happened during the shooting.

“When I initially approached Sai Pallavi for this film Karu, she was quite reluctant as she didn’t want to be a part of horror movies. Then I requested her to listen to the script and then decide upon it. Later, she accepted after listening to the whole script. Having worked with SaiPallavi, she has proved to be more proficient in her performance and will definitely stand out to be a top league actress. Her performance happens to be the strongest pillar for Karu”

Adding more information about the film, Vijay said, “Veronika, the child artiste that we see along with SaiPallavi in the poster is different from the one, who has acted in this film. The one in the poster looked slightly matured to the role and by overnight; we got Veronika onboard for this role. SaiPallavi got so much acquainted with the first one and suddenly got shocked to see a new child artist Veronika. She even got angry and asked us if we are chiseling her with other kid in Karu. But then after proper explanations, she was okay and got much friendlier with Veronika on the sets.”