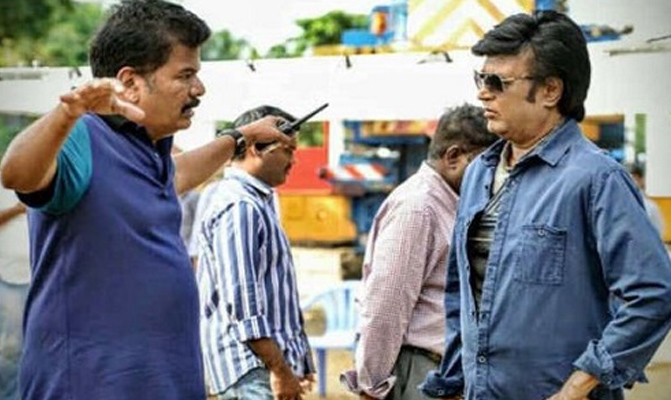 The biggest of all biggies, grandest of all grandeur and monstrous extravagant affair – What else do you need to label this film? Superstar Rajinikanth-Akshay Kumar starrer 2.0 has scaled up an incredulous graph of expectations on the global cinema radar. While the film is scheduled for release on January 25, 2018, the makers have been finding the best occasions to unleash the grandeur step by step.

It all happened before few months, where the first look was unveiled in Mumbai as a lavish affair. Now it’s time for the glimpse of 2.0 to make its way into the bigger storm of astonishment. Director Shankar has officially announced that the glimpses of 2.0 will be revealed tomorrow.