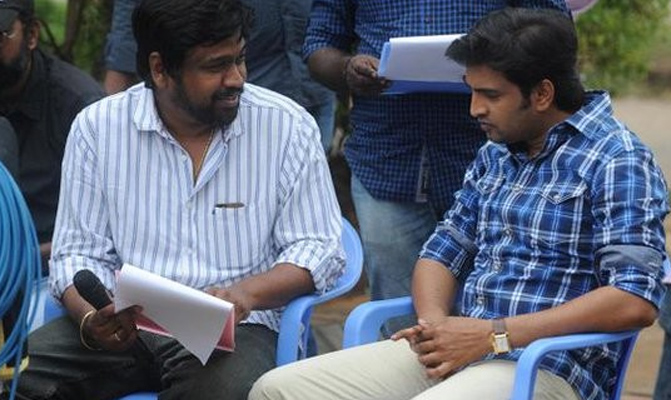 Sri Thenandal Films has been offering back to back surprises over a short span of time. It was not long back in time, they enthralled everyone with a massively exploding ‘Mersal’ audio launch amidst huge fanfare. With lots of bonanzas lined up from this prestigious banner, here comes glad news. It has been officially confirmed that Sri Thenandal Films will be producing Santhanam’s untitled next directed by Rajesh. Mrs. Hema Rukmani, wife of Murali, Sri Thenandal Films revealed the news before few minutes.

The Rajesh-Santhanam duo has already bestowed audiences with huge laughter-riots in combination with big stars. But this would be the first time, Santhanam will be playing the solo lead character in a Rajesh movie.