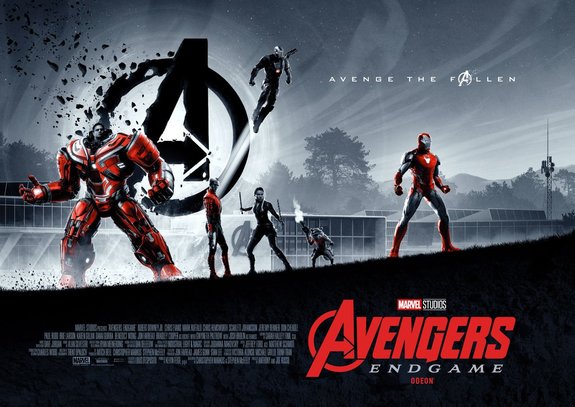 Avengers End Game has been the most spectacular masterpiece expected for this season across the global panorama. Of course, every regional filmmaker across the map are pushing away their releases as the mother of big tickets arrives out here on April 26, 2019. More than the fact that it’s the grandest show of season, the ardent buffs are keenly awaiting the final installment to see if the so-called disappeared superheroes will be joining the Avengers again.
With just 10 more days to go for the theatrical release, it turned out to be an appalling scenario as the news about Avengers End Game climax leaked got viral. The 2min 20 seconds video of climax sequence has the entire Avengers combating the super power Thanos. Yes, the spoiler is out as ‘Black Panther’, who got disappeared in the previous outing along with many of Avengers is back in action.