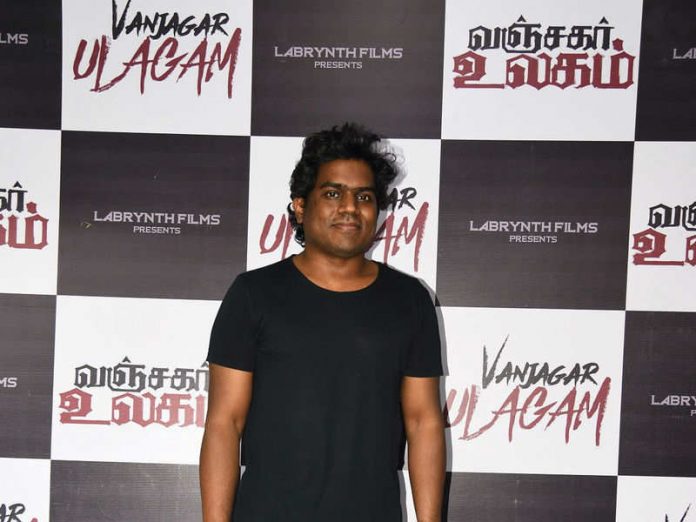 Vishal and Yuvan Shankar Raja together have streaked successful projects. Their last outing was ‘Sandakozhi 2’ preceded by ‘Irumbu Thirai’ that organically completed 100 successful days in theatres. Yuvan Shankar Raja’s BGM was highly appreciated in both these movies. Naturally, the songs were commendably registered at important positions in playlists. Now the same duo combo is back for one more time. Yes, it is all for Vishal’s new film that was earlier tentatively titled as ‘Irumbu Thirai 2’. The film marks the directorial debut of Anand, a former associate of director Ezhil. The movie was launched before three weeks in Chennai and the shoot had commenced as well. However, the major portions will be filmed from May 2019 as Vishal will be joining the sets by that time. Right now, he is shooting for his new film with Sundar C. The untitled film is bankrolled by R. Ravindran of Trident Arts. Tamannaah and Aishwarya Lekshmi are playing female lead roles in this film.

Although, the film’s title as ‘Irumbu Thirai 2’ has been affirmed as baseless rumours, the premise will be much same as Mithran’s Irumbu Thirai.

The official announcement on the project along with the complete details about cast and crew will be revealed soon.