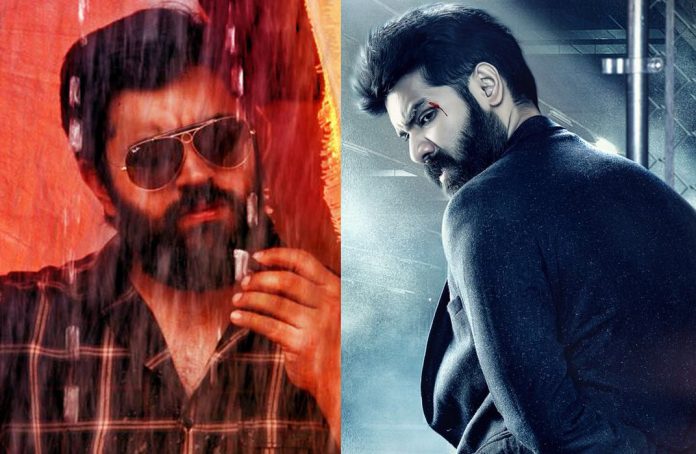 Sibiraj’s Sathya to get released with Nivin Pauly’s Richie

Just a month to end the whole year and the Tamil film industry is on the speculative run to get as much as releases done as possible. While November month has been studded with high number of releases, it looks like December will register the same graph as well. With more than dozen of small and medium budget movies getting ready for release, December 8 will have Sibiraj’s Sathya and Nivin Pauly’s Richie getting released. It is not yet confirmed whether furthermore releases would be planned for the date.

There are certain coincidences between both these movies as they belong to a same genre. While Richie will be a mystery laden thriller with many characters getting involved in suspense, Sathya too is piled up with same factors.

Richie happens to be the remake of super hit Kannada movie ‘Ulidhavaru Kandante’ and Sathya, a remake of tremendous flick ‘Kshanam’. Definitely, audiences can be keep themselves assured of enjoying a different ride of thriller with both these movies.