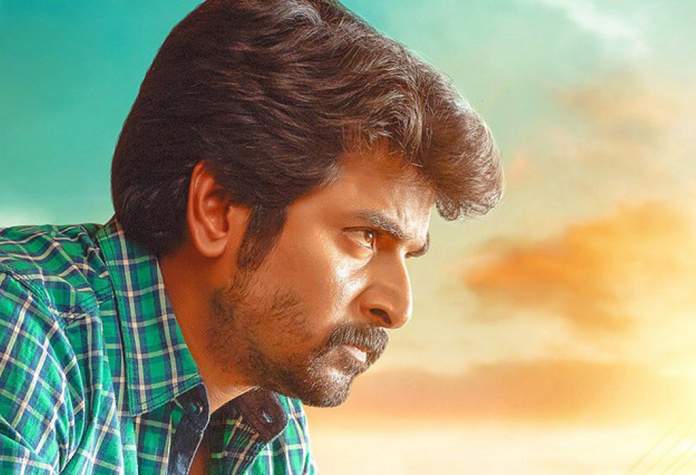 Sivakarthikeyan 15 gets Action King Arjun and Yuvan Shankar Raja onboard

Streaks of bonanzas consistently occur from the stores of Sivakarthikeyan. With lots of official affirmations involving his actor and production arena followed by interesting buzzes, his fans are in no way for an option to take a break. Now comes the official confirmation from RD Raja of 24AM Studios that SK15 will be directed by PS Mithran. The filmmaker had his realms of acclaims gained through his directorial debut ‘Irumbu Thirai’ featuring Vishal, Samantha and Action King Arjun in lead roles. The surprising part about SK 15 is that it will have Arjun playing an important role with Yuvan Shankar Raja composing music.

It’s been a long time, Sivakarthikeyan and Yuvan Shankar Raja worked together in a film. Last time, we saw them collaborating was for the film ‘Kedi Billa Killadi Ranga’.

With Arjun getting onboard, the inquisitive investigations have already struck the towns to know whether he plays a baddie again. But the team remains tight-lipped feeling it’s too early to divulge anything on this, but assure he has a meaty role. George C Williams will be handling cinematography with Ruben as the editor.

Right now, Sivakarthikeyan is rigorously shooting for SK 13, which has Nayanthara in female lead role. Studio Green Films K.E. Gnanavel Raja is producing this film, which is directed by Rajesh.