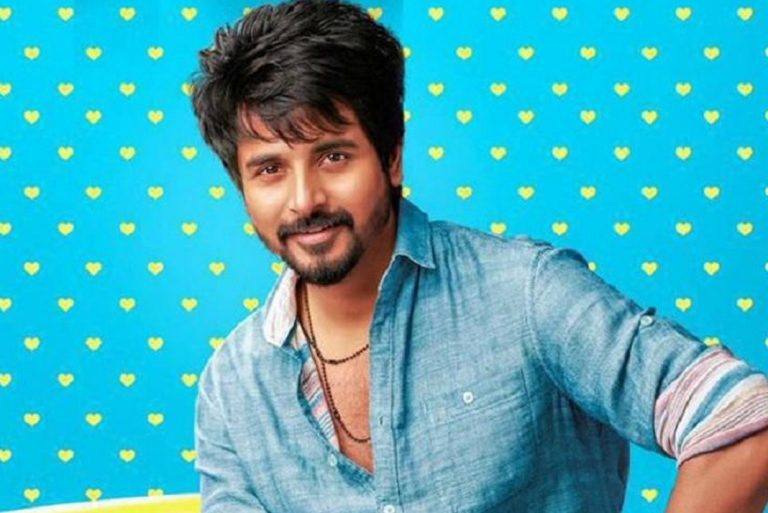 Sivakarthikeyan is eyeing a solo release for Mr. Local on May 17. In fact, Kolly Buzz has brief up a clear picture of the intentions of producer K.E. Gnanavel Raja for arriving on this date. Now here is another interesting fact, which is about Sivakarthikeyan’s Hero. The shooting of Hero is happening on full swing, which is directed by Irumbu Thirai fame PS Mithran.

It is seemingly told that the makers are clearly aiming for Pooja holidays release. Kalyani Priyadarshan and Ivana of Bala’s Naachiyaar fame are playing female lead roles. Yuvan Shankar Raja is composing music for this film and this marks the second time collaboration with Sivakarthikeyan after ‘Kedi Billa Killadi Ranga’’.

On the other hand, Sivakarthikeyan is simultaneously shooting for Ravikumar’s fantasy film. With Rakul Preet Singh playing the female lead, AR Rahman is composing music for this movie. The film is produced by RD Raja for 24AM Studios. It looks like this film is tentatively scheduled for Summer 2020.