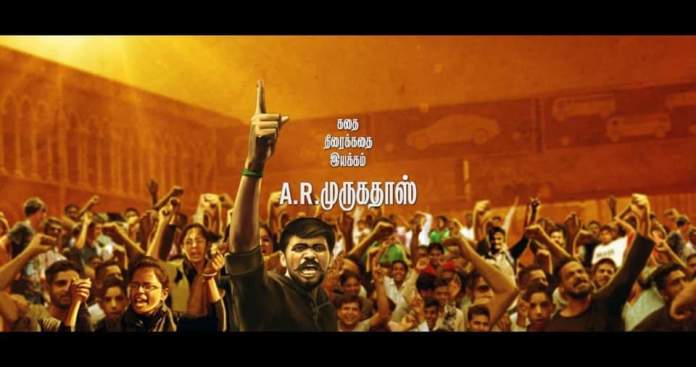 Story and Screenplay of Sarkar completely belongs to me – AR Murugadoss

The most sensationalized issue involving ‘Sarkar’ story theft has finally come to an end. While filmmaker AR Murugadoss was alleged by a co-director Varun involving the script theft of Sarkar, The Writers Union headed by K Bhagyaraj had given the factual confirmation. In his official report, he had claimed certain things. With the issue reaching today (October 30) for court hearing, it was said that the advocates representing AR Murugadoss had agreed to settle the issue amicably. However, lots of rumours and fake news started doing rounds on several social media pages and online media portals. As a sign of putting an end to such ongoing stuffs, AR Murugadoss has released his press statement along with a video message as well.

He says, “I had the idea of making a film based on a man’s outrageous war against the system of casting bogus votes. It has been something that has occurred in many parts of our country. As I imagined and developed the script translating them into celluloid, I get to hear through K Bhagyaraj sir that an assistant director named Varun had already registered a similar plot before 10 years. So as a sign of appreciation, he wanted me to mention the name of Varun for crafting that idea ahead of time. I would like to make it clear that the story and screenplay of Sarkar completely belongs to AR Murugadoss and it will be a grand Diwali release.”