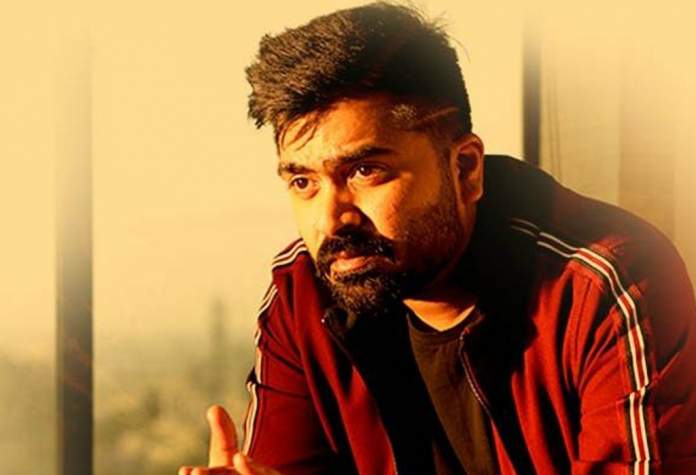 It looks like STR is on the ever-fastest phase in his career working simultaneously in many projects. Following the decent reception with Mani Ratnam’s Chekka Chivantha Vaanam, STR is now busy shooting for the untitled remake of Pawan Kalyan’s super hit Telugu movie ‘Attarintiki Daredi’, directed by Sundar C.

Megha Akash of Enai Noki Paayum Thota fame is pairing with Simbhu. Another prominent actress Catherine Teresa is doing an important role. Hip Hop Tamizha is composing the music for the Tamil version. The film’s shooting commenced in Georgia on September 17 which was successfully completed. The news is now gathered that the second schedule shooting of the film has begun in Hyderabad. Absolutely, if everything goes well as planned, the film’s shoot will be completed by end of November. Furthermore, the film’s release is scheduled for release during January 2019, preferably for the festive occasion of Pongal.

Bankrolled by Lyca Productions, the film will have an ensemble star-cast that involves more prominent actors.

Sources also mention that STR will soon start shooting for Venkat Prabhu’s Maanadu by the same month of November. Directed by Venkat Prabhu, the film will reportedly have Keerthy Suresh in female lead role.