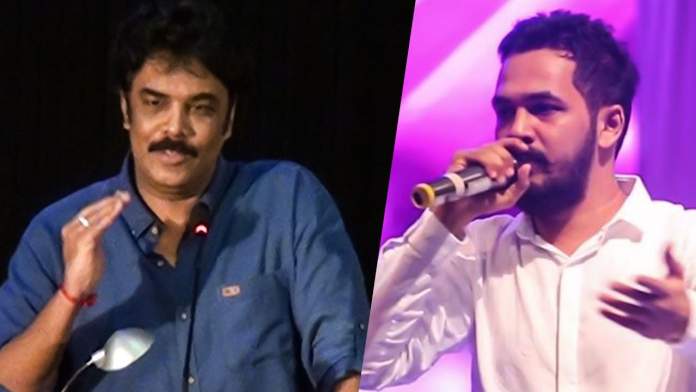 Sundar C and Hiphop Aadhi get ready for hat-trick?

Filmmaker Sundar C had produced Meesaya Murukku, which turned to be a blockbuster hit in the industry. Absolutely, it turned to be a perfect launch for Hiphop Aadhi as an actor and filmmaker. Following the grand success of this film, Sundar C is bankrolling Hiphop Aadhi’s new film titled ‘Natpe Thunai’, which is based on the game of hockey, which is scheduled for release in early 2019. During this juncture, Sundar C and Hiphop Aadhi are teaming up again for the third time. This untitled film is directed by debut filmmaker Rana, a former associate of Shankar.