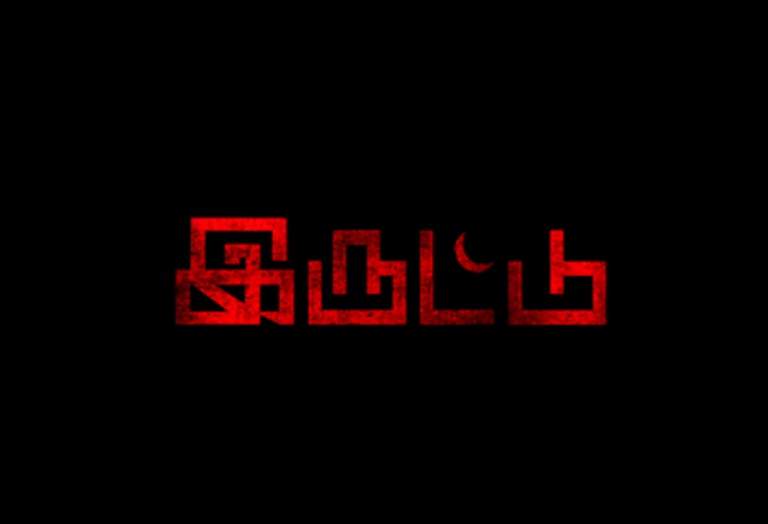 Filmmaker Dhorai VZ was one among the earlier pioneers to prove that one can venture into filmmaking without assisting anyone. Well, the bunch of movies – Mugavari, Thotti Jaya and few more memorable ones that he made have been regarded as top-notch entertainers till the date. After a long hiatus, he is back wielding megaphone for a horror film titled ‘Iruttu’. Featuring Sundar C and Dhansika in lead roles, others in the star-cast comprises of Sakshi Chaudhary, Yogi Babu, VTV Ganesh, Vimala Raman and few more prominent actors.

Soon after watching ‘Iruttu Teaser’, the first and foremost thing that strikes our mind is where’s the ghost? Perhaps, this is going to be one of the most prominent traits of this film. Yes, Iruttu will be first of its kind horror film, where there will be no ghosts, but is based on a new concept. It is said that the theme of this film has been something that is discussed in real life too.

Iruttu has musical score by Girishh and cinematography handled by E. Krishnasamy with R. Sudharshan as editor. Vijay Rathinam has designed Sound with AK Muthu as the art director and Indra Soundarajan penning dialogues.