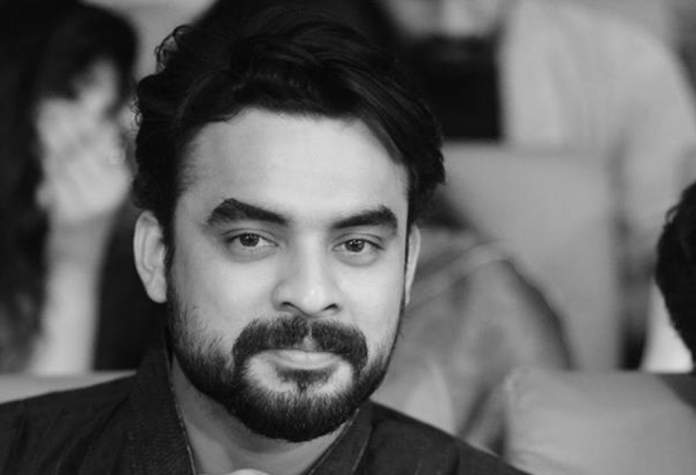 The post-production works of Dhanush-Sai Pallavi starrer Maari 2 is rapidly proceeding at brisk pace. While Dhanush fans have already got the red carpets spread out for Maari 2 First Look unveiling on November 2, here is another interesting about the film. Tovino Thomas has completed dubbing his portions for this film. The handsome actor from God’s own country will be seen playing the antagonist in this film, which is directed by Balaji Mohan.

It is said that Dhanush will be reprising the role of a notorious yet loveable goon and Sai Pallavi is an auto driver. It is not yet revealed about the roles played by Varalaxmi Sarathkumar and Kreshna Kulasekaran. The film retains the actors like Robo Shankar and Kalloori Vino from the first part.

It seems that Yuvan Shankar Raja has got back to the ‘Local’ flavour genre after a long time. It is said to be one of the strongest highlights of the film indeed. If everything goes well as planned, Maari 2 might be arriving as Christmas treat along with Karthi’s Dev and Nayanthara’s Airaa.