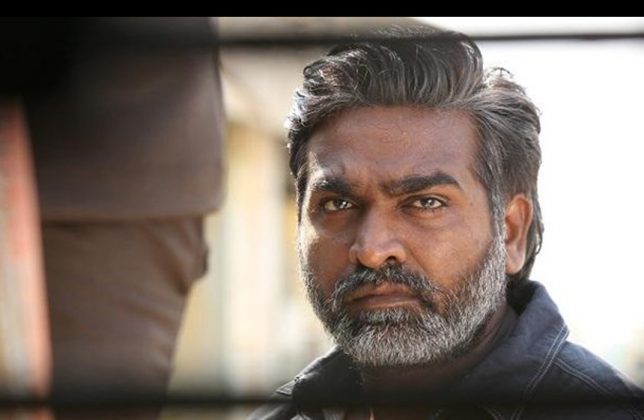 Vijay Sethupathi plays musician in an International issue based film

Actor Vijay Sethupathi might have not offered a sumptuous treat to his fans with his ‘Seethakaathi’ and ‘Petta’. Of course, with his screen time and potentials limited to a smaller scope. However, his upcoming lineup of movies looks much more promising and one among them is here, which will be the ever biggest budgeted movie in the career of Vijay Sethupathi till the date. The actor will be playing a musician in a mega budget movie produced by Essaki Durai of Chandraa Arts. The film is directed by Venkata Krishna Roghanth, who happens to be the former associate of SP Jhananathan.

The film is set against time frame of 2 months involving November, Christmas and New Year. Apparently, a Church will be seen as a major backdrop in this film and the makers are now erecting a replica of 150-yr old church on hill station. The art department has already taken som references of the world’s most prominent churches with mammoth looks. Since the film is based on musical genre, music director Nivas K Prasanna has flown down to USA for getting additional reference and research. Although the film will have the drama of events revolving around music, church and festival, it deals with an International issue that is often discussed and debated.

Couple of famous female lead actress will be found sharing the screen space with Vijay Sethupathi in this film. The shooting will commence by the month of March, where the schedules are planned in Munnar, Kodaikanal, Ooty, Kerala and Andhra Pradesh.