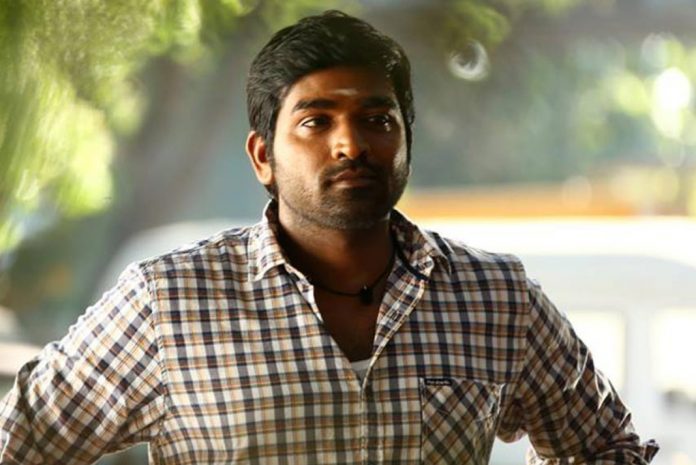 Makkal Selvan Vijay Sethupathi and filmmaker SP Jhananathan together had worked in the film ‘Purampokku Engira Podhuvudamai’. The film also featured Arya, Shaam and Karthika Nair in lead roles alongside him. Soon after the film’s release, it was cited that both of them will be teaming up again for one more movie. Currently, there have been lots of improvements involving Vijay Sethupathi – SP Jhananathan film. Significantly, it is learned that there is some strong connection between this film and Uriyadi 2, which was recently released.

Seemingly, there is an episode in the film that will revolve around the Sterlite issues and the protest. Interestingly, yet another information is that Vijay Sethupathi will be playing the role of a fisherman in this movie. It seems that his role was initially supposed to be that of a farmer. However, as the actor is playing the same role in the movie ‘Kadaisi Vivasaayi’, this change has apparently happened.

Vijay Sethupathi’s performance in Super Deluxe has been appreciated greatly and his next line-ups too look loaded with high amusements.