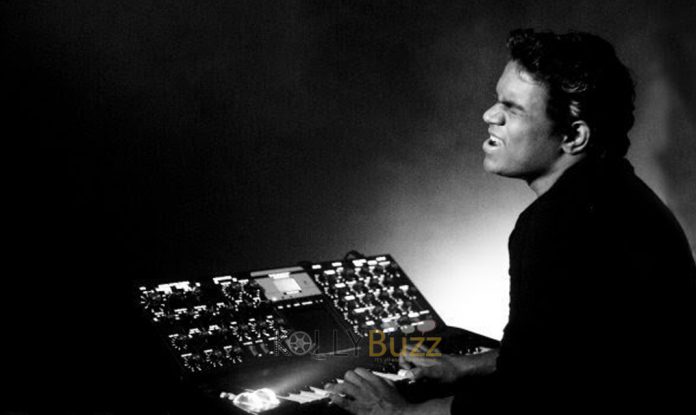 Suriya 36 has been sending a beam of enchantments upon the fans for fast-paced momentum over its shooting. The first schedule shooting started after Pongal and was wrapped up in a short span of time. Now the second one is all set to begin by middle of this month. Meanwhile, Yuvan Shankar Raja has just composed Suriya 36 first song tune. The exhilarating news arrived from the micro-blogging page of Yuvan. He tweet read, “After 3 days of hectic composition, finally got a fantastic track for Selvaraghavan. Golden days are back. Man you have never changed” (Sic).

Few minutes later, filmmaker Selvaraghavan complimented Yuvan saying, “Neither have you Maestro. Always a pleasure creating our own magic with you” (Sic).

Suriya 36 is bankrolled by SR Prakash Babu and SR Prabhu under the banner of Dream Warrior Pictures & directed by Selvaraghavan. The movie is expected to be set against the backdrops of political premise with the satire elements.

Rakul Preet Singh and Sai Pallavi have been the only confirmed actors in the project. The announcements pertaining to others in the cast can be expected shortly.