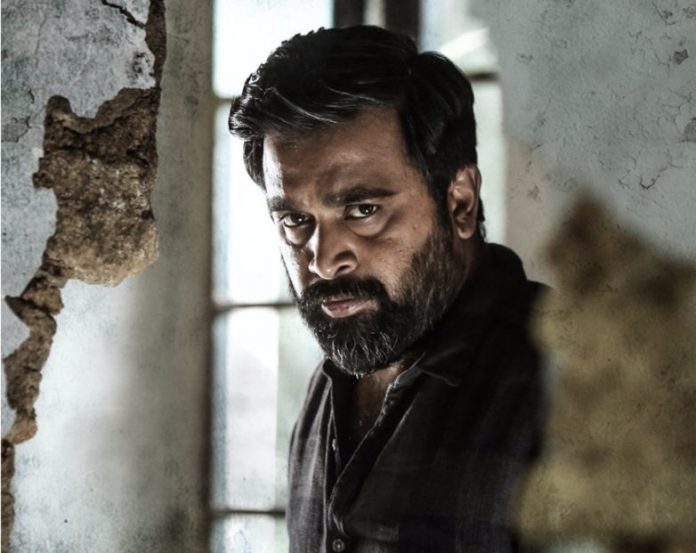 Filmmaker Maruthupandian started his journey as a filmmaker through Chennai Ungalai Anbudan Varaverkiradhu. In this second outing Asuravadham, he brings up a gripping tale that involves a man’s (Sasikumar) fury and mystery embroiled together. 2 minutes into the film, even before the title credits, we are invited into a premise that baffles our understanding much alike other onscreen characters. The writing needs special mention and that’s really excellent. In fact, the entire team of writers deserve appreciations for their earnest efforts. Let us have a look into Asuravadham movie review

Undoubtedly, it’s quite challenging to come up with such a unique screenplay. Precisely, the protagonist appears only by 15th minute and we see his first dialogue (sparring the phone voiceover) only after 30 minutes are best examples. Moreover, the story proceeds so much engaging with just 3-4 characters, which are shown befittingly intact.

Obviously, Maruthupandian leaves you so much frozen with few scenes. Look out for Vasumithra switching off the light to find the hissing python. It’s hard to delineate a character’s depth without making it utter dialogues or perform fist of action. Over here, we see that Sasikumar’s role is powerful portrayed through such scenes. You can find some fain references of ‘Don’t Breathe’, where some similarities between the old man and Sasikumar can be spotted. Nonetheless, they are shown in different dimensions.

If you’re a fervent follower of independent musician Govind Menon, you would be very appreciating his BGM.  On the other hand, the unfamiliar ones might feel the same patterned music is repeated over and again. But the film’s running length of 130 minutes doesn’t look dragged for there are no songs. In this context, the director deserves special mention. Kathir proves his wizardry yet again with his stunning cinematography. The action sequences are choreographed fantastically. The way they are edited sleekly wins your attention.

For the ones, who come to theatres expecting the regular treat from Sasikumar, there could be some disappointments. In few places, we do see that Asuravadham slightly reminds us off Sasikumar’s Eesan as well.

Yes, there are some logical issues, which could have been properly justified. If it was done, then the film would have been more appealing. Furthermore, the director could have emphasized importance on connection among characters in the flashback scenes. This would have made the plot more favourable to grasp.

But, these aspects are turn out to be slightest ones, which doesn’t hamper the overall experience of audiences.

Gripping and emotional laced with raciness.