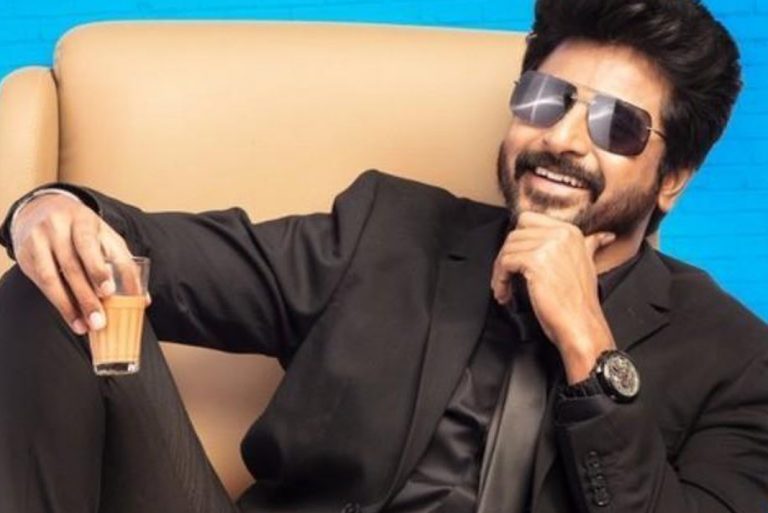 The Avengers are looking so furious and loaded with more power that ‘Thanos’ himself has to fear. Well, it is seemingly the same in scenario across each and every industry for the regional releases are getting their movies postponed. Just before minutes, it has been stated that the release of Sivakarthikeyan-Nayanthara ‘Mr. Local’ is getting postponed to May 17 release.

It is noteworthy that Avengers End Game is having a wider release on April 26, 2019 and is surely going to have a terrific domain in all languages for at least 3 weeks of house-packed shows. The major reason behind the situation is that Avengers Infinity War that was released last year turned to be a bigger spin in box office. Apparently, as the franchise comes to an end, the ardent buffs are loaded with more emotions and energy to grab the show. Especially, with big names like AR Rahman and Vijay Sethupathi involved in Tamil version, the regional expectations are exceedingly superb.

Mr Local is directed by Rajesh and is produced by K.E. Gnanavel Raja for Studio Green Films. Hiphop Aadhi is composing music for this film that was initially supposed to release on May 1, 2019.