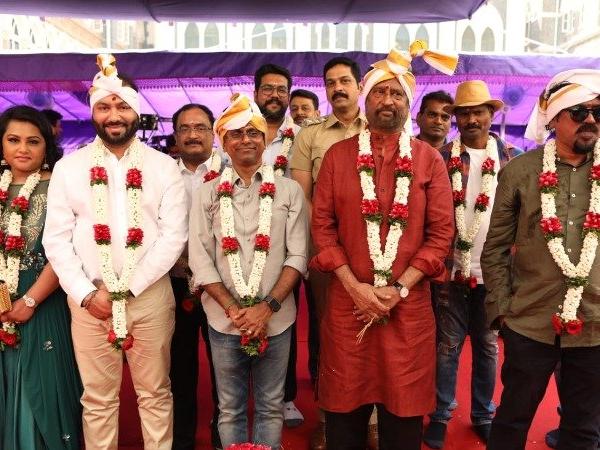 Superstar Rajinikanth fans have been unceasingly relishing the joy for their matinee idol has been consistently doing projects. Following the grand success of Petta, the actor has now started shooting for his new film titled ‘Darbar’. AR Murugadoss is directing this film, which is produced by Lyca Productions that had earlier bankrolled his magnum opus ‘2.0’. Nayanthara is playing the female lead role in this movie, which will have a prominent actor in negative role. Already, there were some buzzes citing that SJ Suryah has been approached to plat the baddie. However, the team has refuted such news to be baseless rumours.

During this interim, there is a buzz that Rajinikanth would be seen playing dual roles in this film. Absolutely, this news has elevated the high spirits of Thalaivar fans. Notwithstanding this, there hasn’t been any statement from the team pertaining to this.

Darbar has musical score by Anirudh and cinematography handled by Santhosh Sivan. Major portions of this film are shot in Mumbai and it looks like, the set work of this cosmopolitan city might be erected soon in Chennai.