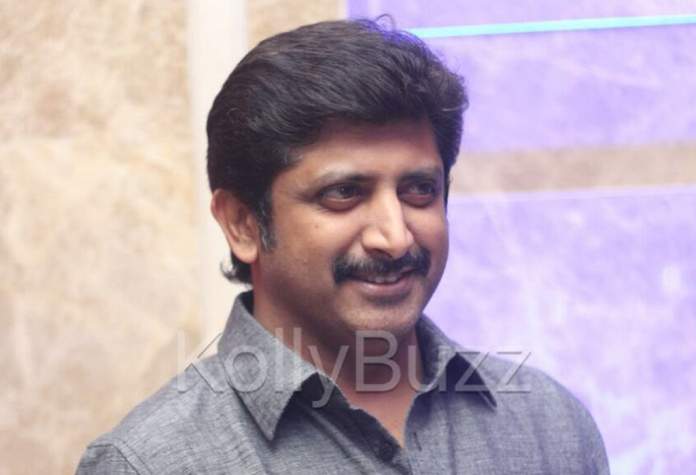 Following the grand success of Thani Oruvan, filmmaker Mohan Raja came up with his next outing ‘Velaikkaran’ starring Sivakarthikeyan in lead role. Well, this film had its decent run in box office and the next announcement was pretty much exciting. Both Mohan Raja and his younger brother-actor Jayam Ravi made an official announcement about ‘Thani Oruvan’. Bankrolled by AGS Entertainment, the pre-production works are happening on full swing.

During this interim, there is an inside source claiming that the director has now landed up in Hyderabad for working on a Telugu project. If what we hear from the close sources is believed to be true, the movie will feature Allu Arjun in lead role. On the other hand, Thani Oruvan 2 script works are happening on complete stretch, which will go on floors once Jayam Ravi is done with his current commitments and AGS Entertainment with the production of Thalapathy 63.

It is worth mentioning that Allu Arjun was supposedly said of working with Lingusamy in a bilingual movie, which seems to be pushed again.

A noteworthy fact is that Mohan Raja made his directorial debut with a Telugu movie titled ‘Hanuman Junction’, which starred Action King Arjun in lead role.