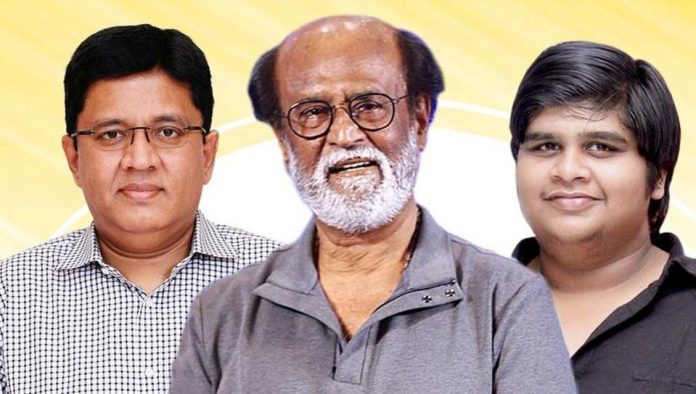 Superstar Rajiikanth has completed 164 films with his recent Kaala. Director Karthik Subbaraj has been roped in by Sun Pictures to direct Thalaivar’s 165th film, which is rumored to be the last film for Rajinikanth before his political entry .

The recent news is that Rockstar Anirudh has completed composing a song for the film and the team will start with the song shoot today in Darjeeling and further shoot to happen in places including Lucknow, Varanasi and Chennai.

SuperstarRajinikanth has featured a dark beard look after his Baba. The star is getting ready for the classy role. While these updates on one side, Vijay Sethupathi and Bobby Simha on the other hand will be playing a prominent roles in the film.

With present Kaala, having very minimal pre-buzz and mixed reviews for a thalaivar film compared to any other Rajinikanth’s previous films, will Thalaivar 165 get a bang opening with current stars’s political entry ?