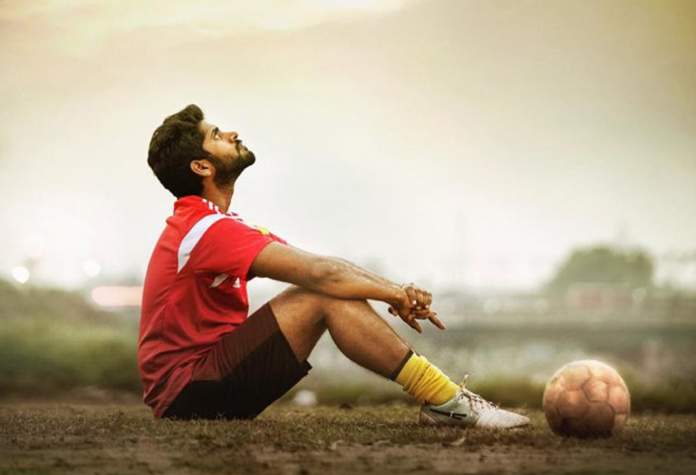 When Madhavan and Vijay Sethupathi were approached for Kathir’s Jada

Following the grand success of Vikram Vedha, Y Not Studios had instantly signed up Kathir for a film that is based on football. Recently, the film’s first look along with the title Jada was unveiled and an additional buzz is on the airs that it is not just a routine sports movie, but will have the horror elements sumptuously. While Kathir will be playing the role of a football player, Samuthirakani would be seen as a coach. Seemingly, Vijay Sethupathi and Madhavan were initially approached this role. Although they were initially ready to take up this role, the delay in commencement of shoot had left their dates clashed with other projects. Roshini will be playing the female lead role in this film, which has Yogi Babu, Lingesh and Raj Kumar in important characters.

The film is produced by The Poet Studios and is directed by Kumaran. Sam CS is composing music for this film, which has cinematography handled by AR Soorya. Richard Kevin (Editor), Srikanth (Art Director), Vimal Rambo (Stunt), Sync Cinema (Sound Design), R. Nirupama Raghupathy (Costume) and O.K. Vijay (VFX) are the others in the technical team.