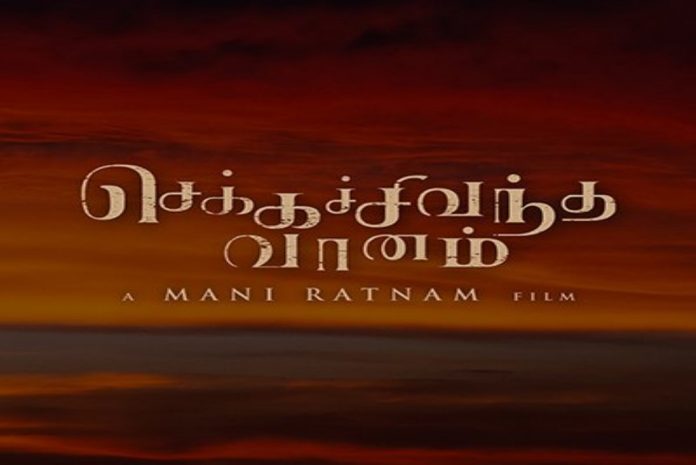 1. Before Arun Vijay, it was Arjun Reddy and Geetha Govindam fame Vijay Devarakonda and Fahadh Faasil, who were considered for the role of Thyagu. They couldn’t make it due to clash with other projects.

2. Although, there are many rumours claiming that the film is a faint inspiration from epical masterpiece ‘Ponniyin Selvan’, it’s just said to be just a pick of shades from those characters. Friendship between Arvind Swami-Vijay Sethupathi, Arun Vijay’s wife being Ceylon Tamilian and Vijay Sethupathi being the link among characters has resembling links though.

3. Initially, Mani Ratnam didn’t want songs as he wanted to retain the edge-seated moments with best raciness. Nevertheless, as the discussions intensified, the songs developed and almost all the tracks would be montage based ones.

4. Although, the Kollywood strike had stalled the shooting for nearly a month, Mani Ratnam and his entire team managed to pull it off well within the planned schedule to wrap up the project.

5. You might see the change in body language of almost all the actors in Chekka Chivantha Vaanam, but not Vijay Sethupathi. It seems that the actor and director Mani Ratnam decided to retain the former’s usual mannerisms.