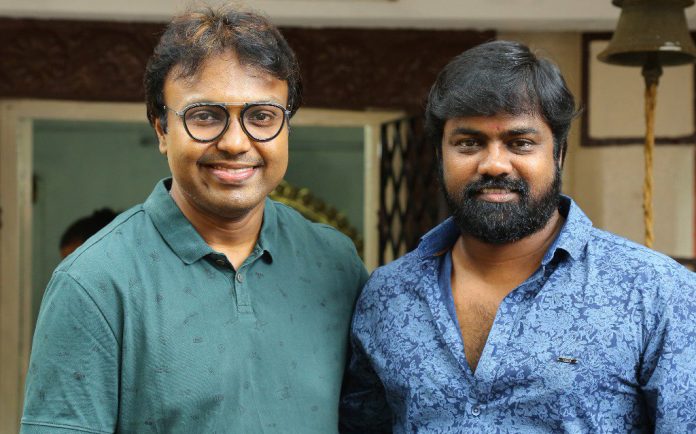 Lots of promising announcements are relentlessly arriving from the stores of Vijay Sethupathi. The Makkal Selvan actor is going through a gold rush of having the biggest downpours of offers upo him. While his much waited Mani Ratnam’s Chekka Chivantha Vaanam is scheduled for release on September 27, the actor is currently shooting for Rajinikanth’s Petta, directed by Karthik Subbaraj. Meanwhile, the recent announcement that came about his film with Sketch fame Vijay Chander has been trending sensationally. While the shooting of this film is expected to go on floors by February 2019, it is now officially confirmed that D Imman will be composing music for this film.

Previously, both Vijay Sethupathi and D Imman collaborated for movies like Rummy and Rekka.

Vijay Chander made his directorial debut through the film Vaalu starring STR and Hansika Motwani in lead roles. Following a decent reception for the movie, Vijay Chander took up his second outing ‘Sketch’ with Vikram and Tamannaah in lead roles, which fared decorously in box office.