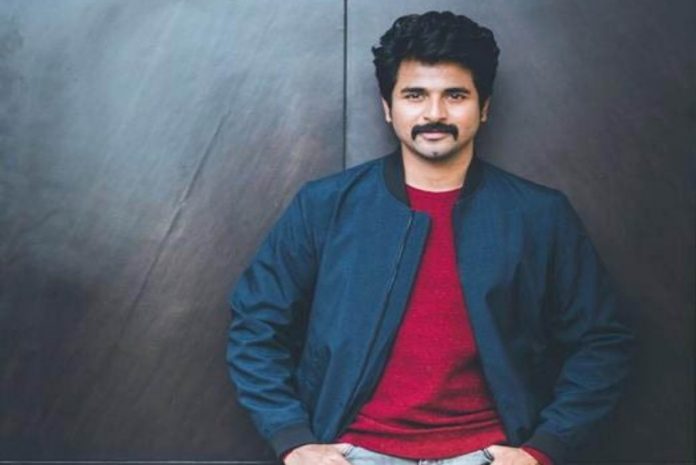 Sivakarthikeyan, Samantha, Soori, Simran starrer recently released ‘ Seema Raja ‘ have opened up with huge numbers for the star. With SK simultaneously working on director Rajesh’s project under Studio Green production and with director Ravikumar for 24AM Studios, his next film has been confirmed officially. Irumbu Thirai fame PS Mithran will be directing Siva for a complete action thriller, bankrolled by 24AM Studios.

This project is expected to kick start in early 2019, where Siva might have 3 releases the same year. Even before the release of Irumbu Thirai, they have discussed on this film well advance in 2017. Irumbu Thirai had been a successful venture for the makers with 100 days theatrical run. It is to be noted that, director Vignesh Shivan is also expected to team up with Siva soon.

Siva will complete shooting his current projects by this year end possibly and on the other side, his own film ‘ Kanaa ‘ directed by his dear friend Arun Raja Kamaraj is ready for release.

This Mithran project will also have strong social message amidst the racy thriller and now, is it going to be Yuvan Shankar Raja who will compose for this project ?