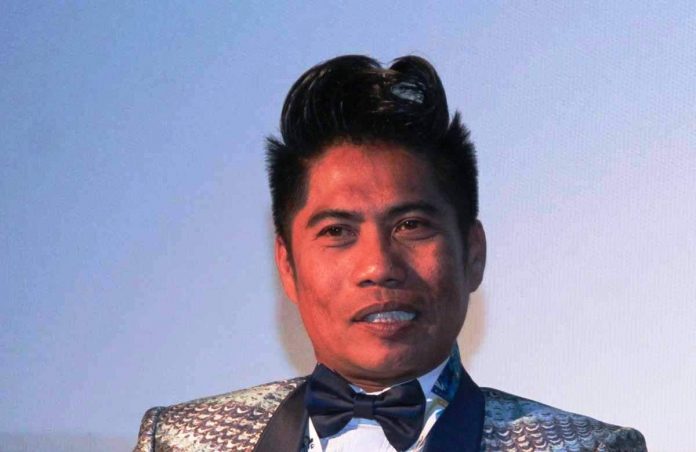 Over the years and decades, Rajinikanth has never failed to amaze his fans. Absolutely, the excitements kick high across the masses, right with the announcements. Naturally, Rajinikanth shooting for Karthik Subbaraj film is no exception. Presently, Peter Hein choreographing stunts for Rajinikanth-Karthik Subbaraj film shoots up invigorating spirits. The film’s shooting started on June 7 (Kaala release date) in Dehradun. Meanwhile, the entire place has become the center of attraction. Evidently, Bengali Tourism Minister made a personal visit to Rajinikanth before few days.

Earlier, Peter Hein had choreographed stunts for Rajinikanth starrer Sivaji and Endhiran. Significantly, he is well known for pioneering new trends in action sequences. Furthermore, Baahubali The Conclusion has achieved a huge global fame for his action choreography.

In all likelihood, the film is getting bigger day by day with inclusion of top-notch technicians and actors. Undoubtedly, Anirudh Ravichander composing music had given its Midas-touch to a greater extent. Sun Pictures is burning candles at both ends to ensure the grandeur for this project. On the other hand, Lyca Productions is planning to release Rajinikanth’s 2.0 in October.

If everything goes as planned, the film will release on April 14, 2019 for Tamil New Year. Earlier, Karthik Subbaraj has made movies like Pizza, Jigarthanda, Iraivi and Mercury.