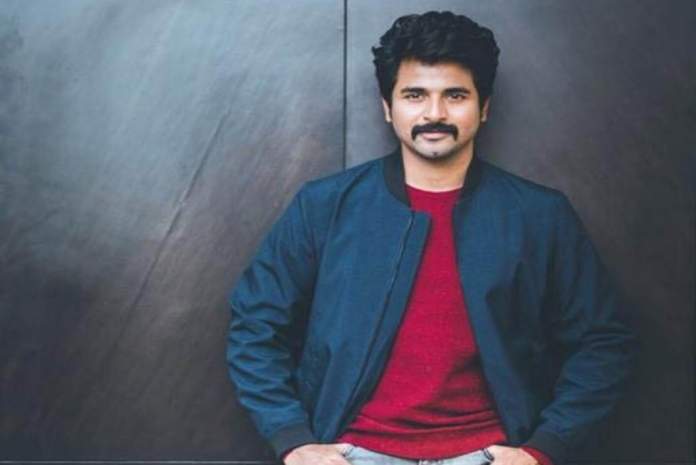 It really surprises when stars turn much socially responsible to guide their fan followers and spread positivity. Sivakarthikeyan, whose simultaneously shooting for Studiogreen’s comedy drama directed by Rajesh, and SciFi film directed by Ravi Kumar under 24am Studios banner have made a great gesture. The star, has adopted a 10 year old white tigress, Anu at Vandalur Zoo, under animal adoption programme. Generally, white tigress categorised under vulnerable species, meaning – ‘ on the verge of extinct and needs to be preserved ‘. And, Siva had to pay around 2.12 lakhs altogether to the zoo authorities for the next 6 months for all its need.
Similarly, Siva had recently acted in an small awareness campaign video to school students, about good and bad touch, to let them know about sexual harassment.

With the stardom one develops in screen, and using them to convey to the masses will have good note. Even Chiyaan Vikram had participated in a similar government campaign to install CCTV and comedian Vivek has been doing many such responsible activities currently.